What about this one?

Another pastel sweater of this season that I like really much, especially because of the black details on the back. I also love that it is half-loose and that you can wear it with jeans and read more

Written by admin on November 26, 2011. Posted in My Daily Style Book

Does this dress remind you of someone? Guess! 🙂

It also makes part of my designs, inspired by some other dresses. Enjoy this one, and let me know how you liked it! Tomorrow I maybe won’t be able to post since the whole day I’m in Rome, but if yes, you will find out! Kisses, beauties 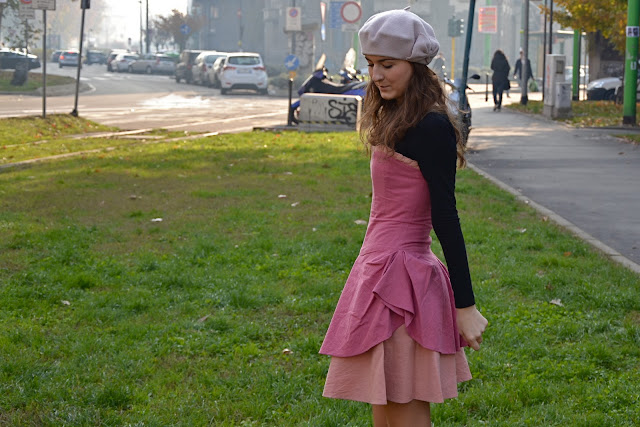 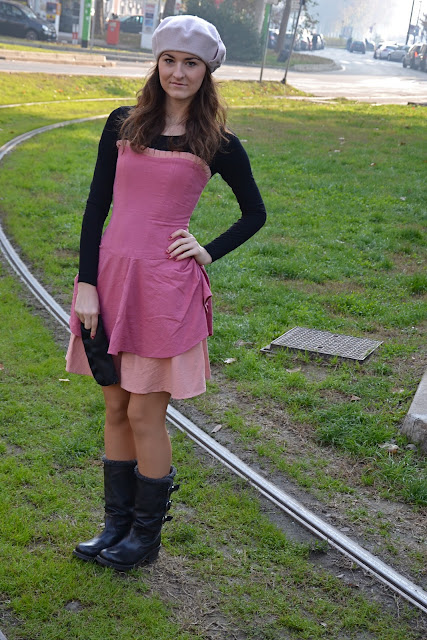 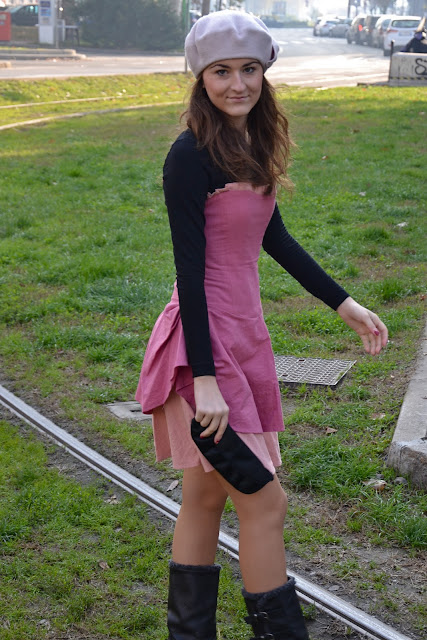 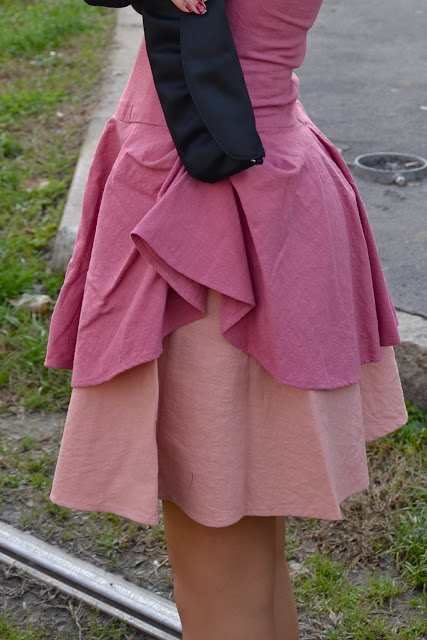 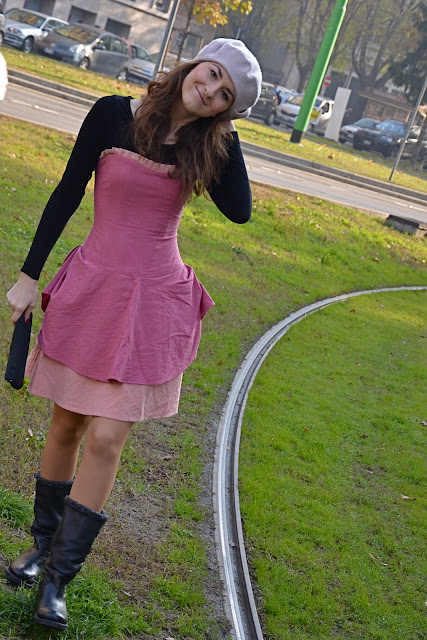 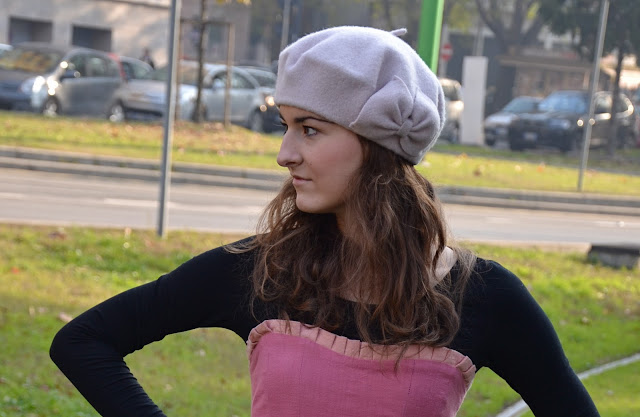 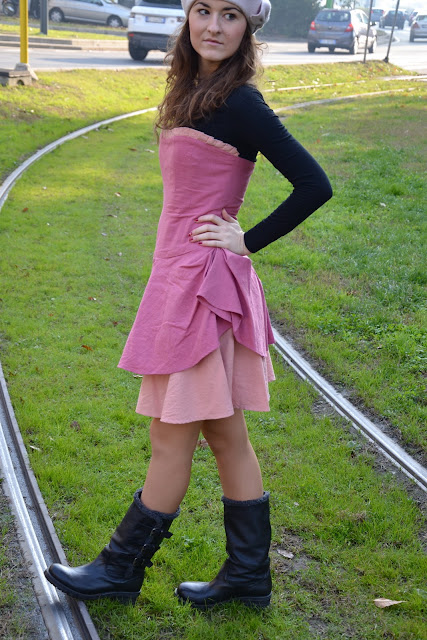 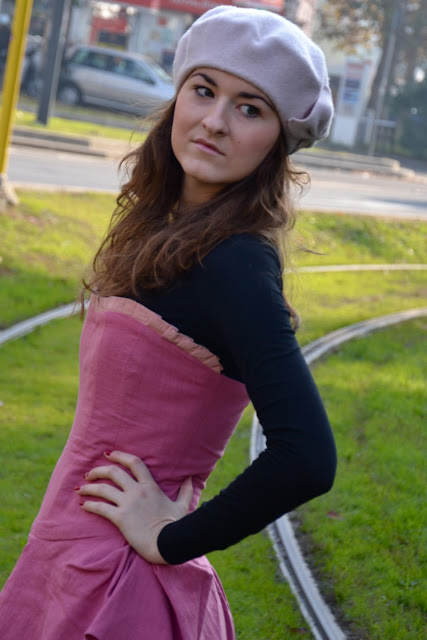 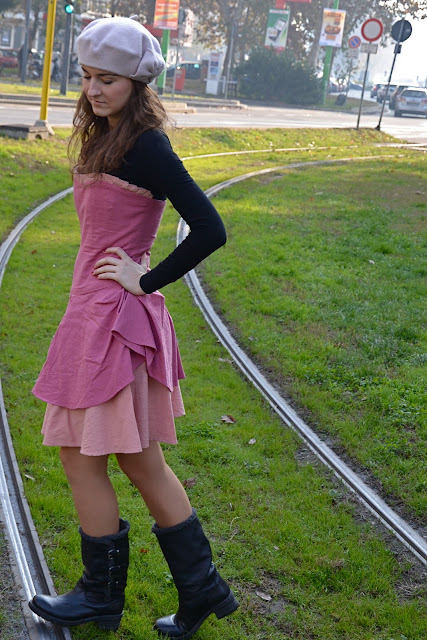 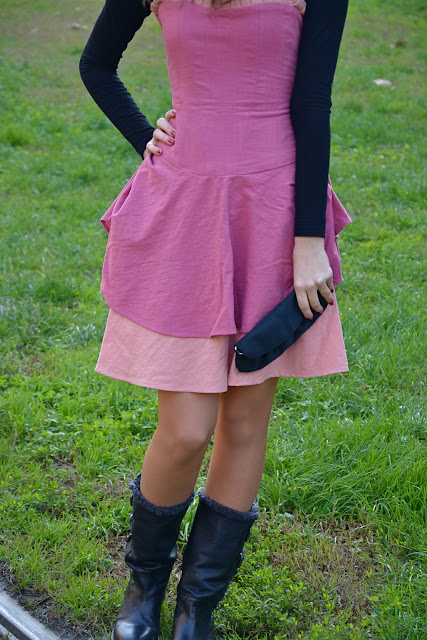 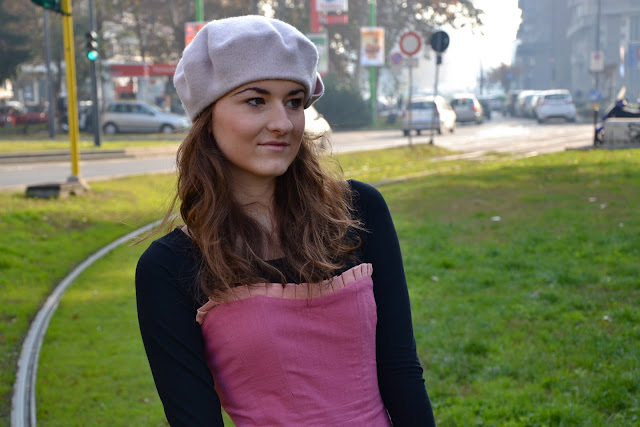 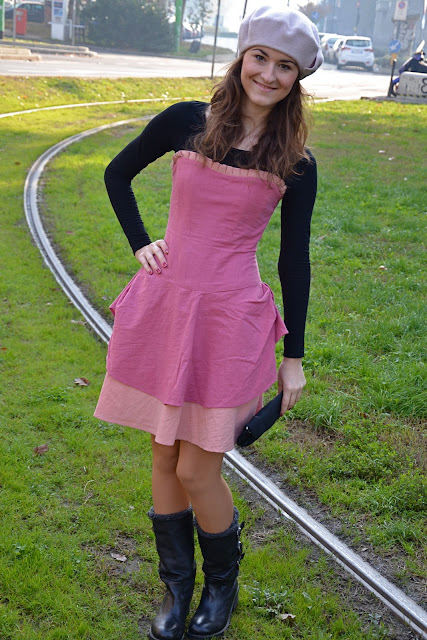 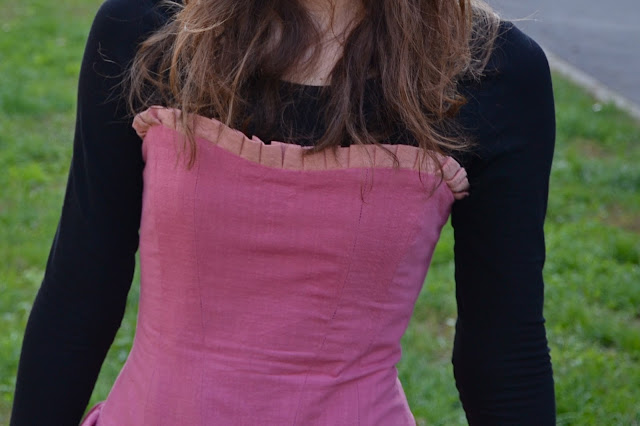 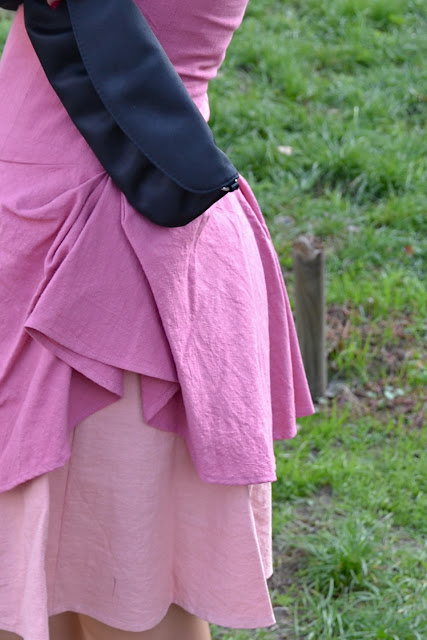 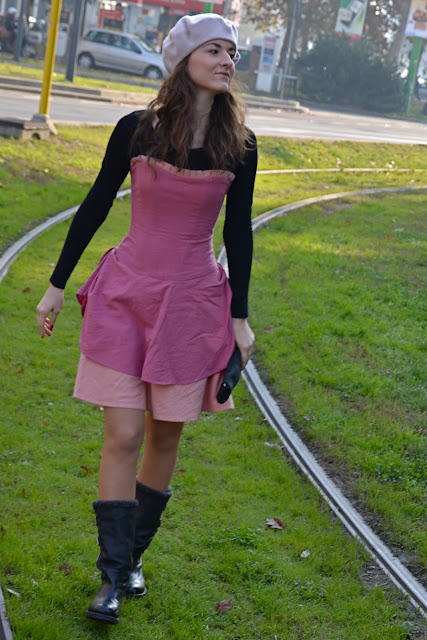 Written by admin on September 12, 2011. Posted in My Daily Style Book

After the first day of classes no one can deny and say that we’re completely not used anymore to go to lectures. After just one and a half hour I already felt dizzy and tired. However,I read more

Written by admin on February 2, 2012. Posted in My Daily Style Book

Now it feels like the real winter! February started with a great amount of snow, same amount of exams and not much wish to study. However, another week and it is over!

I would go outside and make a Snowman(which I don’t say I won’t do), but it will have to wait for a little while. Still, I found some time to go and shoot some photos in this beautiful environment, using the perfect opportunity to wear this red coat that I bought couple of years ago when I was in love with red(I still am, but I prefer red details). Whoever of you has time, just go outside and enjoy the winter! Love love!

I was wearing: Mango red coat

Written by admin on November 2, 2011. Posted in My Daily Style Book

The sun doesn’t give up

I just love this weather!! Even though we’re in November, I still have no impression that it’s autumn. It’s just enough to go outside in a warm sweater and confy shoes, and read more

Written by admin on September 11, 2011. Posted in My Daily Style Book

I just woke up,all tired and destroyed from yesterday’s birthday party,Ties&Tiaras,but it was worth it.Tomorrow you will see the photos,I prepared lots of them for you. Today, I hope for the last time in the next two months, I have to pack a lot of clothes for going back to Milan, and finally tomorrow I start my third year as a bachelor. I made this combination for yesterday with my new Missoni clutch that I completely fell in love with-isn’t it amazing??In Milan it’s impossible not to shop, and even the smallest things can make you go crazy.Also,I added a lot of pearls,something that is always fashionable. 🙂 Stay with me,and tomorrow some new stuff! Have a good Sunday!

Written by admin on January 7, 2012. Posted in My Daily Style Book

Another outfit with my YSL pumps and royal hat… this is how I partied on the 1st of January. Enjoy!!! 🙂

Written by admin on November 1, 2011. Posted in My Daily Style Book

And today for you this very interesting combination! I was really inspired for the weekend with the new must-have gold sweater of this season, long skirt and biker boots that fit into.

Did you think of your Halloween party tonight and what are you gonna dress up into? Share it here with me! 🙂

Written by admin on September 9, 2011. Posted in My Daily Style Book

If all of the night were like this, life would be perfect!

After an exhausting exam,mini-interview for the Bocconi Magazine and a preparation for this fantastic event, I could say that the day was totally regular. Only that it wasn’t. I was so excited for this event which the city of fashion offers to many people that I decided for this occasion to show you one of my designs. As you may have already noticed the electric blue is the color of this summer, so I decided to stick to that rule, at least until the summer is over. The dress represents the simplicity and extravagance in the same time and that is what makes it so special and particular. That is my favorite:not to extreme,but still able to catch your eye. The night started at wonderful Duomo, with people coming to me and asking where I had bought my dress, which gave me an amazing feeling. Thanks to all of them! Later on we continued walking, going through the crowd which was getting bigger and bigger, especially in front of stores where there were special guests inside. We continued our way to Stella McCartney aperitivo where we had a bottle of wine and cupcakes(not a very big fan of those,but it looked cute). In all of the places we stayed just for a while because it was getting more and more exhausting, and by the end of the night,we went with some friends to a bar for drinks since the new semester in Milan has started, so the nightlife has to start also. 🙂 Enjoy my new dress!

Student curious about life, fashion, style, extravagance, creativity and people who want to explore it.